40% intend to use crypto for payments in the next year: Mastercard survey 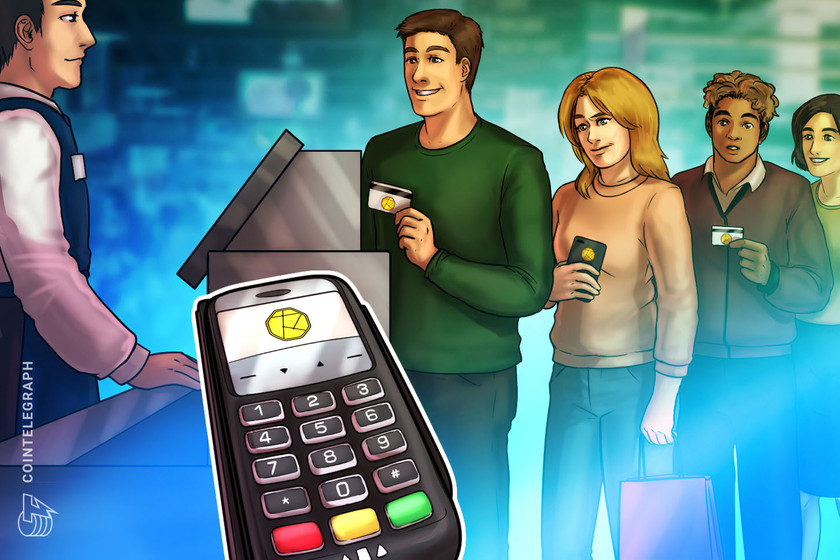 Millennials are big on crypto with 77% wanting to learn more.

A survey by credit card giant Mastercard has revealed that four in ten people plan to use cryptocurrency for payments within the next year.

The survey, published on May 4 and titled ‘Consumer Appetite for Digital Payments Takes Off’, polled more than 15,500 people across 18 countries.

It revealed that millennials are especially engaged in cryptocurrencies, with over two-thirds, or 67%, agreeing they are more open to using cryptocurrency than they were a year ago. Additionally, it reported that 77% of millennials are interested in learning more about cryptocurrency, while 75% agree they would use digital assets if they understood them better.

Millennials are classified by the U.S. Census Bureau as people born between 1982 and 2000 which means that their age range in 2021 is between 21 and 39 years old.

The move to expand access to cryptocurrencies has already begun — in mid-February Mastercard announced that it would support digital asset payments for its almost one billion users to use at more than 30 million merchants.

The 40% figure for general crypto usage spanned all ages surveyed, with respondents coming from North America, Latin America, the Middle East, Africa, and the Asia Pacific.

Mastercard stated that, while consumer interest in “floating cryptocurrencies” such as Bitcoin is high, work is still required to ensure consumer choice, protection, and regulatory compliance.

The pandemic has changed the way people think with regards to digital payments, it continued, adding that findings show 93% of people will consider using at least one emerging payment method, such as cryptocurrency, biometrics, contactless, or QR code, in the next year.

“As we look ahead, we need to continue to enable all choices, both in-store and online, to shape the fabric of commerce and make the digital economy work for everyone.”

On May 3, Cointelegraph reported that the payments giant had launched an accelerator program for fintech startups, onboarding blockchain-based payments firms among others.